9 Kinds of Pinoy Students You’ll Meet in Every Classroom 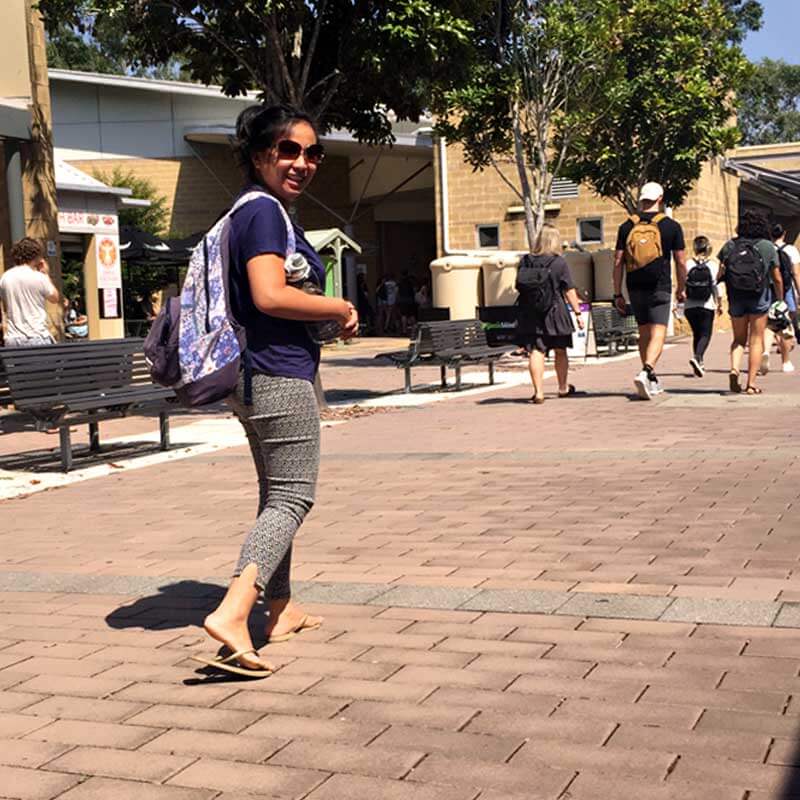 The Filipino classroom is a hub for intellectual discourse and the home for the next generation to cultivate their skills and personalities. It’s among some of the rowdiest, liveliest places on Earth. From Bonifacio and Euclid to Jade and Starfruit, each section has its unique blend of colourful characters contributing useful things to the class, such as loud noise, hot memes, dumb pranks, and witty comebacks against the teacher, to create the quintessential Filipino student experience.

Here, we will look at 9 kinds of Pinoy Students you will meet in every classroom.

He is the artsy classmate that paint the posters and banners during the Sports or Cultural festival. Even when they are not tasked with making anything, their hunger for art makes them turn chalkboards into murals and classmates’ hands and arms into sketchpads.

The Freedom Fighter’s mind is seldom preoccupied with thoughts of today’s lessons; most of his interests lie in the outside world. For him, looking out the window means more than not listening to the teacher. The window is a symbol of liberation. Sitting still for longer than an hour physically drains them. If he’s forced to stay in long enough, he might even go into hibernation, becoming The Comatose.

The Master doesn’t really bother anyone. His classmates speak of him in hushed reverence, as, despite his sheer nerdiness, he alone can bring salvation, imparting unto them the forbidden knowledge to answer their calculus and physics quizzes. He is a tranquil soul, nesting in his quiet section of the room, reading things in the Martian language. Occasionally, someone makes a pilgrimage to his lair to ask for his guidance as a team member. It is up to The Master to shepherd all Pinoy students with his mystical techniques at passing every grade so far without failing once.

The resident TikTokker. Thinks being an influencer can be a real career plan. Given a chance, the Media Mogul would weld his smartphone onto his hand so he could quickly cover his classmates’ latest drama, fashion trends, silly dances, and repeated attempts at becoming an online celebrity. People still like him because he’s easygoing and open to new things.

In every academic institution, there is a place for intelligent discourse that is manned by the likes of Socrates, Plato, and Aristotle. Still, in this day and age, the ladies and gentlemen of the Public Forum discuss other concerns, such as lamenting their recent dating experiences, talking about their friend that’s not around, and the latest K-drama. It is estimated that they make at least 85% of the noise inside a classroom.

This guy’s sling bag contains treasure. Why else is he carrying it around all the bloody time? For every situation, he comes prepared like the most avid Boy Scout. He’s the school bookie, giving everyone new ways to spend money. Is there a new carnival or concert outside the school? He’s selling sold-out tickets. Did you forget your wallet? He can lend you some money.

The guy who’s frequently asleep is a mystery. Is he perpetually tired of studying? Does he work at night? In any case, the Comatose is a good indicator of how serious the situation inside your classroom is, as only the direst scenarios, like the principal making a surprise angry visit, or a freak storm, or the return of Christ, could rouse him from slumber. Sweet dreams.

These two have the fantastic ability to make the entire section awkwardly shuffle in their seats with their constant barrage of PDAs. They’re usually nice enough by themselves, but together it’s as if they function with one mind, bent on turning every situation into the latest scene of their romantic teleserye. Despite the stresses in Filipino student life, the gossip surrounding these two is a reliable distraction source.

No matter where you go, the sound from his ukulele always follows. That’s great if you like hearing “Like I’m Gonna Lose You” for the hundredth time and utterly terrible if you can’t stand the noise while reviewing for the test you didn’t study last night. He’s the lifeblood of every jamming session, though, and the music at least makes the noise in the classroom somewhat meaningful, compared to its usual marketplace drone. Group performances are usually saved with this guy’s impromptu music skills.

Pinoy students are a unique blend of talent, charm, liveliness, and interests, from the self-deprecating humor that The Comatose One gives off whenever they awaken to the Public Forum, keeping you in pace with what’s happening in popular culture, even if you’re overhearing them.

Whatever they are to you, your fellow Pinoy students keep you on your toes, contributing to the youthful atmosphere of academic life. It’s up to you to make the most out of your time with them.