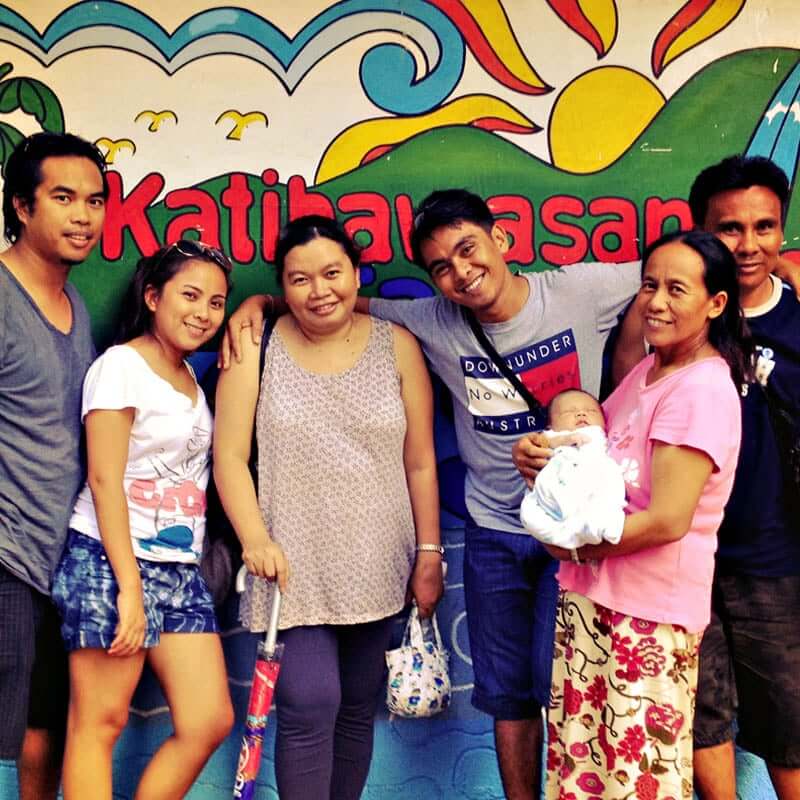 September 30, 2020 by barokandtakya General Happiest Countries in the World, Why are Filipinos so happy

Happiness in Filipino culture is habitual and a trait most of them possess. If you have visited the Philippines, whether it’s for travel or business, you can tell that Filipinos are amazing people. The way they politely greet, smile, and interact with others shows the lightheartedness in them despite the chaos and difficulty of life.

Over the years, the Philippines ranked as one of the top happiest countries in the world, making the Filipinos become a trademark in fulfilling happiness. While they are naturally drawn happy, some say the vitamins from the sun brings them more joy every day. Wonder why? Because sunlight triggers the release of a hormone in the brain called serotonin that boosts people’s mood and promotes happiness.

Many beliefs and studies on why Filipinos are naturally happy but listed below are the main reasons for it.

Most Filipino households eat three times a day to make sure health intake, and they attain happiness from satisfying their hunger. They love to eat using their hands, and it becomes a trademark of being a Filipino. Rice and fish are common foods present in every Filipino family’s menu. The proteins and carbohydrates found in rice and fish also contain serotonin that improves the mood and balance their well-being to boost happiness. Besides, the Philippines is located in the Pacific-waters and known for its outstanding fisheries, which are the primary source of other fresh kinds of seafood for the Filipinos.

Filipinos consider their families as their strength. They are known for having close family ties, and they value and prioritize it. They go to church, gathered at least once a year to have a family reunion, and celebrate special occasions. They support and help each other financially, emotionally, and physically. Filipinos are happy because their families loved and cared for them.

Despite the differences in religions and beliefs in the Philippines, the Filipino people are truly religious and spiritual. You can see it by how they value Sunday as a day of praising the Lord and going to church. One of the most significant religious traditions in the Philippines is the parade of the Black Nazarene in Quiapo church, where many Filipinos devoted their vows every year. This tradition showcases the high place of religion for most Filipinos, and they believe that spirituality develops positive emotions and feelings to make them happier in life.

Being a religious nation, the unique occasions by the Filipinos like Panagbenga Festival, Sinulog Festival, and Pahiyas Festival, where they celebrate every year in the Visayas region to express gratitude for their town’s patron saint. Also, they have barangay fiestas celebrated in every city of the Philippines for thanksgiving upon the people and the area. These occasions were prepared by colorful “banderitas” across the streets, dance numbers, games, and prizes for the people. Filipinos are also known for family gatherings during special occasions like Christmas Eve and New Year’s Day. Through these occasions, most of them are happy and genuinely grateful for being a Filipino.

For similar content of this type, listen to Barok and Takya Bisaya Podcast Episode: We are Happinoys on your favourite podcast apps players like Podbean, Google Podcasts, Apple Podcasts, and Spotify. Or you could also check out Barok and Takya’s Youtube Channel – BISAYA PODCAST for more of their content.