11 Reasons to Live the Probinsya Life in the Philippines 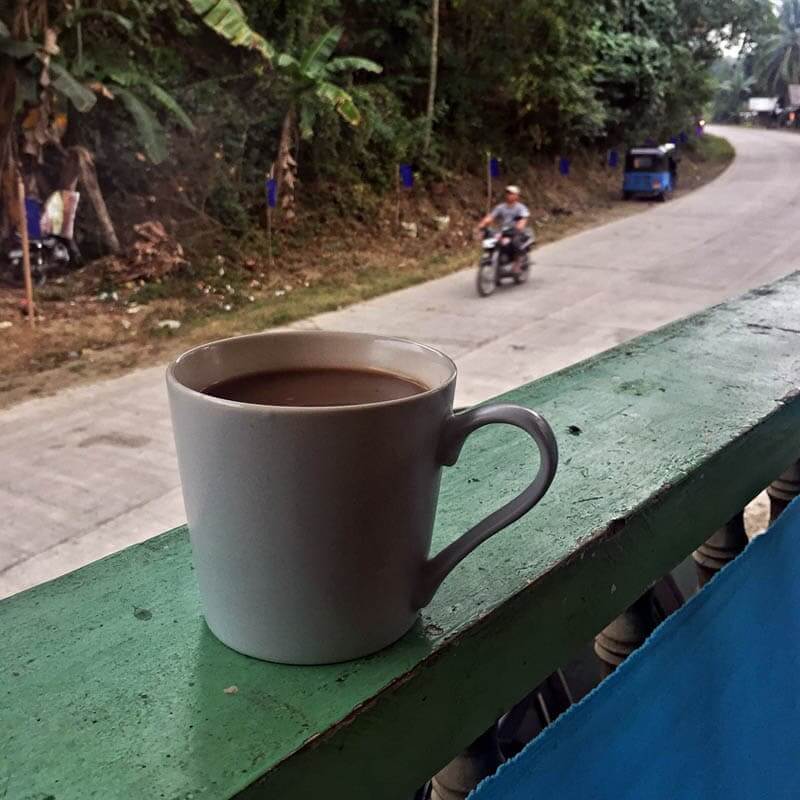 The Philippines is a wealthy country in natural beauty, from crystal clear streams to picturesque mountains to world-class beaches. It is never more apparent than when you are visiting one of its many provinces. It might be crowded and dusty in urban areas like Metro Manila, but even just a two-hour drive out of the city will give you a whole different view of the country. The advantages of living the Probinsya life in the Philippines have become boundless, and we will tell you exactly why.

Whether you plan to move from the city or plan to retire in the Philippines and are looking for the perfect spot to settle down, we will give you eleven great reasons to provide the Filipino with Probinsya life a try.

The number one reason for moving to the provinces in the Philippines is that when it comes to real estate or housing, you will get a lot of bang for your buck. The same house design and property area in the province will cost you as little as one-third of the price that it would cost in a city like Manila.

If the much lower cost of land and properties will not lure you to the provinces, then the cheaper cost of utilities just might. In the Philippines’ provincial regions, the water and electricity bills can cost only a fraction of what they do in Metro Manila.

Imagine turning on the air conditioning without worrying about racking up a massive electricity bill. That is already a luxury all by itself.

Beautiful beaches, scenic mountain hikes, Instagram-worthy sunrises, and sunsets – all these things can be found in the provinces of the Philippines and not in the city. The exotic and attractive Philippines that they show on TV and in the movies is not reflected in crowded Metro Manila, but you will find it everywhere in the provinces.

Imagine a life where you can take your family to a beach ten minutes away from your house for an early breakfast or going for afternoon fishing with friends over the weekend. Or how about driving past the beach on your way to work every day. The proximity of nature is one of the best things about Probinsya’s life and is one of the top reasons people choose to leave the city and settle in the province.

It is no secret that it is always more challenging to find fresh seafood or fresh produce in the city. Most of the produce that reaches city markets are often frozen or treated to last for months. That is not the case in the provinces, where the seafood is caught fresh in the morning and reaches the market an hour later.

Many of the significant producers of meat, particularly beef, and pork, are also in the provinces, which means that you can get higher-quality produce for a much lower price. The same goes for fruits and vegetables.

One of the most significant disadvantages of living in the city is the pollution – years of smog build-up from cars, trash and littering, noise pollution from vehicles and people, and even general congestion. We do not realize it but breathing in polluted air affects our health in ways that will bite us in the backside years from now when we’re older.

A considerable part of the Probinsya life attraction is the quieter and cleaner setting of the provinces. There are fewer people, and there is more room to breathe in the fresh air. You can quickly go on a morning or evening run or invest in other outdoor exercise forms, something that is not so easy to do in a city.

One of the most significant drawbacks of living the Probinsya life before was that it was hard to buy things like books, good wine, the latest appliances, gadgets, and even specialty items from the grocery. Many people would choose to live in the city simply because they will have access to these goods. But thanks to online shopping, everything is available and accessible from anywhere in the country.

Online shopping websites like Shopee and Lazada are now commonplace and reliable, and because of the high demand for their goods, shipping rates have also become a lot cheaper. If you need anything, you can purchase it easily online and have it delivered right to your doorstep.

According to CNN Philippines, the country loses Php 3.5 billion a day because of the congested Manila traffic. That is billions of pesos, not millions, which is an astounding amount of money. But considering that Manila has one of the worst traffic in the world, this should be no surprise.

For the average Filipino, they lose a lot more than fiscal resources. They also lose time for rest, time for their hobbies and interests, and time for their family.

Companies in urban areas indeed offer a higher salary than they would in the provinces. By law, the minimum wage is lower in provincial regions than in cities like Metro Manila. The argument behind that is that the cost of living is higher in cities.

However, thanks to the growing work opportunities available online, you can earn just as much or even more by working remotely via the internet. All that while also enjoying the lower living costs of the Filipino Probinsya life.

Have you always wanted a dog or a cat, but you could not get one because of your small living space in the city or because your apartment rules did not let you have a pet?

The good news is that in the provinces, you will not only be allowed more freedom to have a pet or two, but you will also have the space that they need. Picture letting your dog play in the yard or having a cute cat house in the garden.

One of the best reasons to give the Filipino Probinsya life a try is because the crime rate is much lower in the provinces than in the big, bad city. In Metro Manila, muggings and thievery and home break-ins happen daily. Crime in the city has become so common that it does not cause a stir anymore and has just become part of urban living realities.

While the crime rate is not zero in the provinces, it does mean that the chances of you getting hurt or experiencing violence due to a crime are a lot less.

In the provinces, you will have the precious resource of time – time that you can spend with your family and friends, for learning a new hobby, or for spending some ‘me time’ on yourself. Less time wasted means more time doing something that helps you grow and develop as a person, and that luxury is priceless.

The truth is, there has never been a better time to relocate from the urban areas to the provinces in the Philippines. There are fewer advantages to toughing it out in the city than living the idyllic Filipino Probinsya life today.

If the Philippines is famous for its natural attractions, living in the Philippines should be less about struggling with traffic and more about sunny beaches, beautiful mountain hikes, and backyard barbecues. It should be about being able to take a moment to enjoy your hot coffee and warm Pandesal in the morning and spending time with the ones that matter the most.